Congratulations to our September 2016 Athlete of the Month!

Tell us a little bit about yourself.

I grew up in Pennsylvania, lived in the Midwest for 10 years (Michigan and Indiana), and then moved to Austin in June 2015. We moved to Texas for my wife, Amber, to start her PhD program at Texas State. I work from home as an IT manager.

What brought you to CrossFit?

I had considered doing CrossFit in the past, but was discouraged by some of the bad press I had read. I had been working out at home for a couple of years, and was starting to get bored with it, especially since I also work from home. I finally decided that I needed to change things up and give it a shot to find out for myself, so I joined in April.

How long have you been doing CrossFit?

Since beginning of April, so a little over 5 months.

How has CrossFit changed your life, lifestyle, level of fitness?

It has helped me push myself further and try out workouts that I probably would not if I was working out alone. It has also helped better identify known weaknesses in mobility and endurance that I can focus on to improve.

Anything barbell related. Right now, I would probably say the power snatch because I’m really bad at it, but it feels great when the lift just clicks.

Thrusters and wall balls most likely. My endurance is lacking, so both of these are tough, especially for high reps.

Name one goal and/or personal record you would like to accomplish through CrossFit.

I basically have goals in mind for each movement, since I’m still learning. Here are a few:

NOTE: Free to members or $7 per session for non-members. 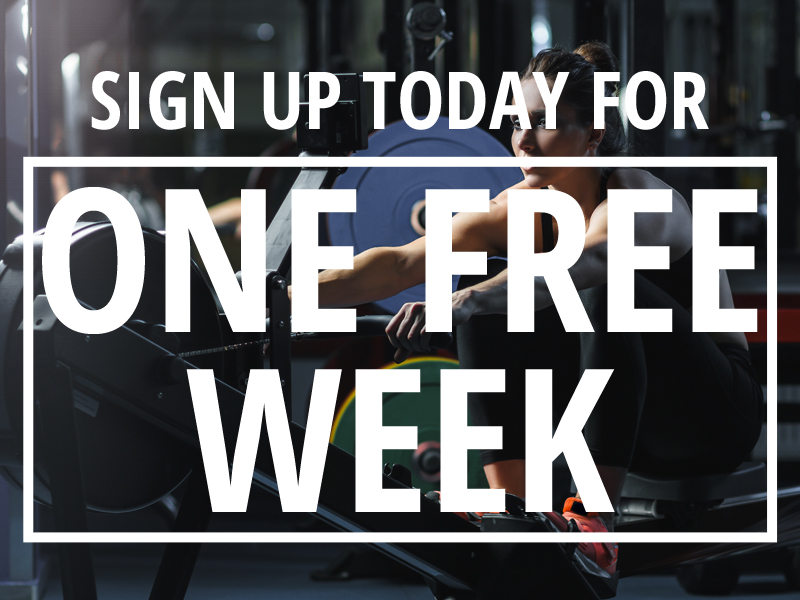